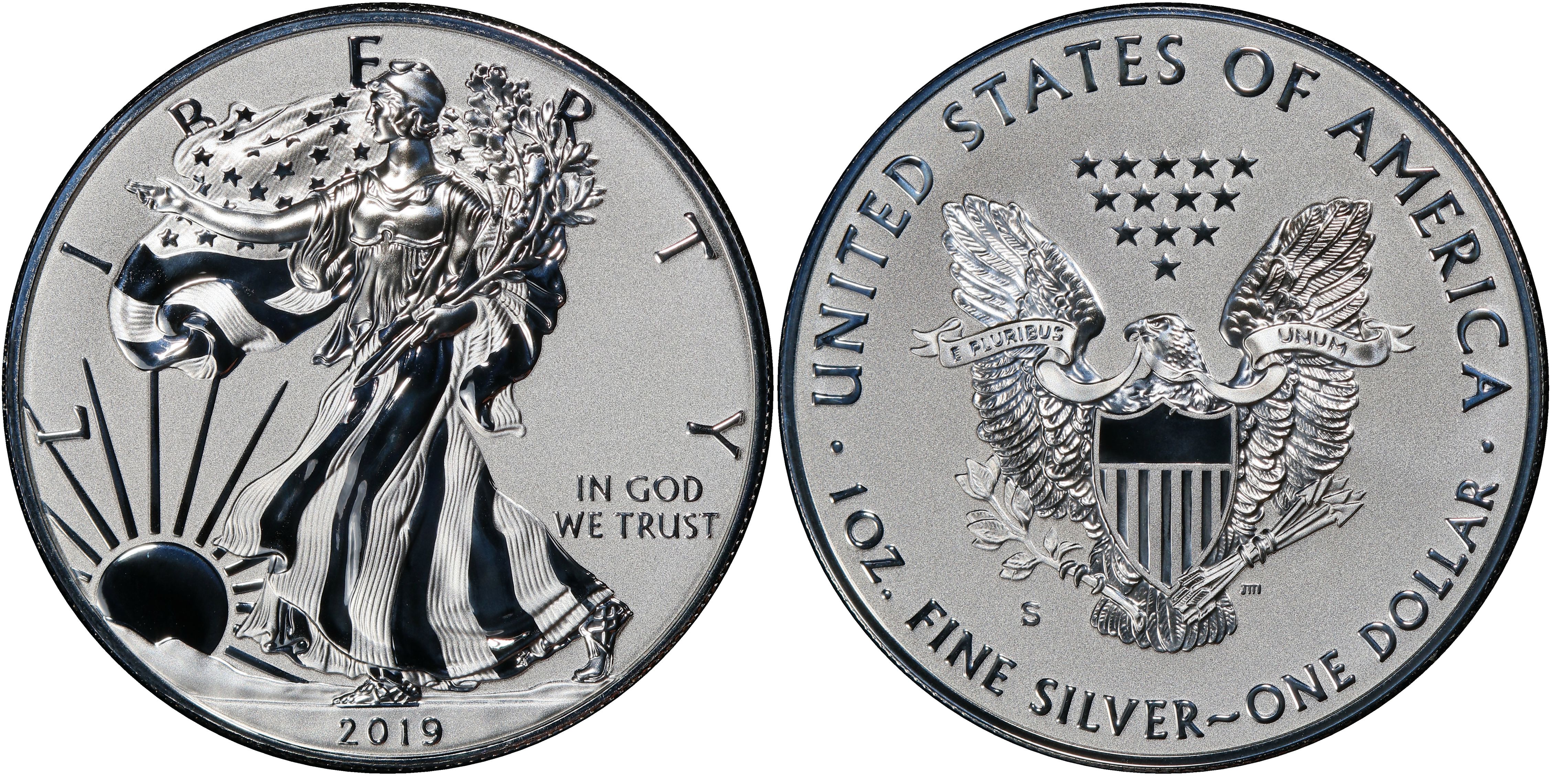 Numismatics: the word numismatics comes from the adjective numismatic, meaning "of coins". It was borrowed in 1792 from French numismatiques in turn a derivation from Late Latin numismatis, genitive on numisma, a variant of nomisma meaning "coin" and the term Numismatist applies to collectors and coin dealers as well as scholars studying coins.

Caesar Augustine gave "coins of every device, including old pieces of the kings and foreign money as Saturnalia gifts and Petrarch is credited as the first Renaissance collector of Roman coins presenting a collection to Emperor Charles IV in 1355

Throughout human history money itself has been made primarily to be a scarce good and many materials have been used to form money from beads to precious metals to fiat money such as bank notes and paper currency  which is the most common type of physical money today.

Sports Trading Cards or Trade Cards, the ancestor to Sports Trading Cards were found in retail products advertising products such as cigarettes that were inserted into packages of cigarettes' as stiffeners to protect the package contents. The first print advertisement started in 1886 by Allen and Ginter in the USA followed by lithograph pictures and by 1900 there were thousands of tobacco cards sets. The first baseball cards were trade cards printed in the late 1860s  around the time baseball became a professional sport.  Topps Chewing Gum, Inc., now The Topps Company, Inc started inserting trading cards into bubble gum packs in 1950 and Topps produced its first baseball trading card set in 1951

In 1995 Michael A. Pace produced "computer based" trading cards, utilizing a CD ROM computer system and floppy discs followed by Topps launch in 2000 of a brand of sports cards called etopps.  Digital collectible card games were estimated in 2013 to be a $1.3B market

Sports betting tied in with lottery goes back to the 13 original colonies and the war of independence  and over the years the impact of PASPA (struck down by the Supreme Court) in May 2014 opened the sports betting industry with a resurgence of sports card collecting.

Social media and technologies, especially digital saw movement from print markets into digital trading cards as popular culture began shifting towards a dependency on the internet with digital collectible cards with the industry experiencing a sudden surge as social platforms showcasing the pursuits of collectors in similar fashion as the competitive sets now seen in numismatics

So what else has changed?  Well, since the 1980s marketing and significantly grading standardization occurred.

Its hard to deny that you can find a smartphone in the hands of every man, women and child and at at every age range imaginable and you can do this from the poorest country to the richest. Its also hard to deny the use and popularity of online applications available on every smartphone so its the convenience of technologies and the underlying love of sports worldwide.

So what does this all mean?   Well for one, it means a far broader market scope since immediacy of access will naturally mean technologies will be fine tuned as newer technologies like NFT, Block Chain and Smart card start to make their inroads felt.

The future for numismatics and sports trading cards as industries that not only hold their own but are gaining new and exciting ways to trade, transfer ownership, digitize and market  makes the future for these industries look brighter every day

Don’t worry ! your e-mail address will not published.

Enter your email address to receive notifications of new posts by email.

Welcome to the Coin and Card Auction Blog. Our objective is interaction within the numismatics and sports trading cards industries. We value and appreciate your input